While pedestrian injuries are in decline across the board, a recent study shows an alarming hike in accidents involving pedestrians between the ages of 16 and 19.

The study comes from the Washington based non-profit organization Safe Kids Worldwide. The findings show a 25% increase between 2006-2010 when compared to 2001-2005.

The study attributes its findings with the increase in cell phone use among teenagers over the last decade.

Unfortunately, this problem could get worse. The use of mobile electronics is increasing at a scorching pace. One study shows the average teen sends or receives more than 100 texts a day, and children begin using mobile phones at younger ages every year.

Additionally, an experiment conducted in 2009 by the Journal of Pediatrics, University of Alabama revealed supporting data. When testing the cognitive abilities of 77 students crossing a street both with and without mobile devices, those distracted by conversation used less “safe time” between their moment of crossing and oncoming vehicles.

Regardless of what is causing this alarming issue, teenagers across America appear to be in more danger now than ever before…  Once again, it may take common sense a while to catch up with new technology. 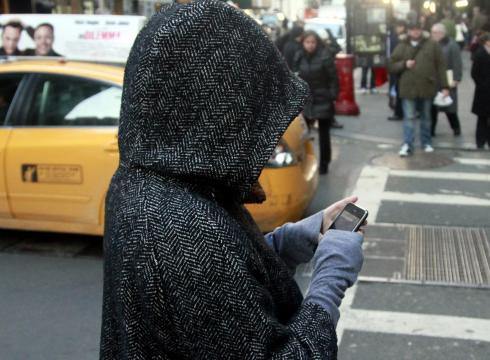