Three-Wheeled Vehicles: A New Distraction on the Road

The three-wheeled vehicle has been around for over a century, and is gearing up to stage a comeback.

Initially built for versatility, and quick, cheap transportation after WWII, the three-wheeled car provided a struggling economy with a shining light of prosperity. Lack of supply caused automakers to shift their focus on a more compact version of the standard car. Using cheap metals and thrifty engines allowed everyday, run-of-the-mil families to afford their own transportation.

Fast forward one hundred plus years, and these three-wheeled vehicles have become more of a collectors item than anything else. Appreciated for their unique design and limited numbers rather than their convenience and practical use, you’re more likely to see these vehicles sitting on a showroom floor than in someone’s garage.

However, with big name auto dealers, like Elio and Polaris, making a play for a resurgence of interest in these unusual vehicles, passing a three-wheeler on the highway might become a new norm sooner than you thought. 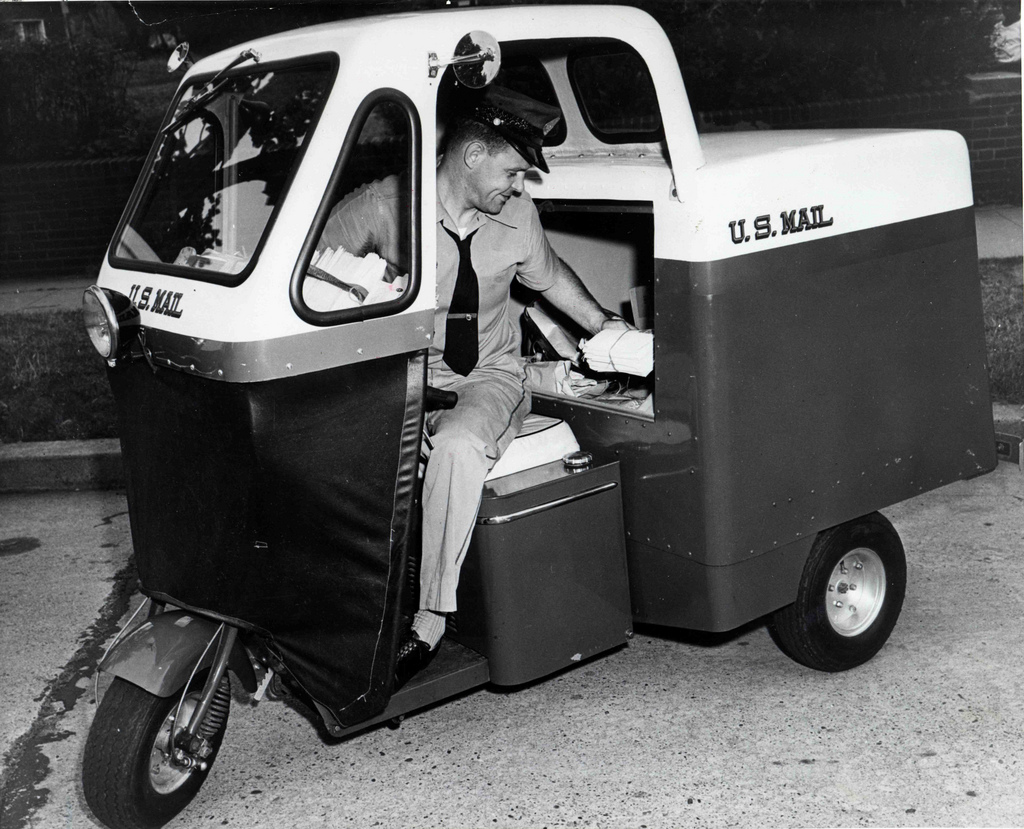 Is a three-wheeled vehicle a motorcycle or a car?

Well, that depends. Legally speaking, any vehicle with less than four wheels is considered a motorcycle, but according to the National Highway Traffic Safety Administration (NHTSA) there is no true classification.

On the roadways today, you’re more likely to see a three-wheeled motorcycle, or ‘trike,’ than a three-wheeled ‘car’. Many of these vehicles have already been created and distributed by motorcycle manufacturers like Harley Davidson, or built by motorcycle enthusiasts by way of conversion kits. These types of vehicles are classified by:

The three-wheeled ‘car’ is of another breed of vehicle all together – one that has become increasingly popular, and dubbed the autocycle. The autocycle stands in a class of its own, though tends to relate more closely to that of a car, as it often is classified by:

Despite the lack of classification, the three-wheeled vehicle is, federally, still considered a motorcycle as they abide from the original definition of having less than four wheels. Owners and riders are subjected to motorcycle laws and regulations both federally and statewide, including registering the vehicle as a motorcycle, obtaining a motorcycle license, and abiding by motorcycle safety laws.

Some states have moved towards recognizing autocycles as a distinct king of vehicle, but unless otherwise stated, autocycles must still abide by the same manufacturing and safety standards as motorcycles. 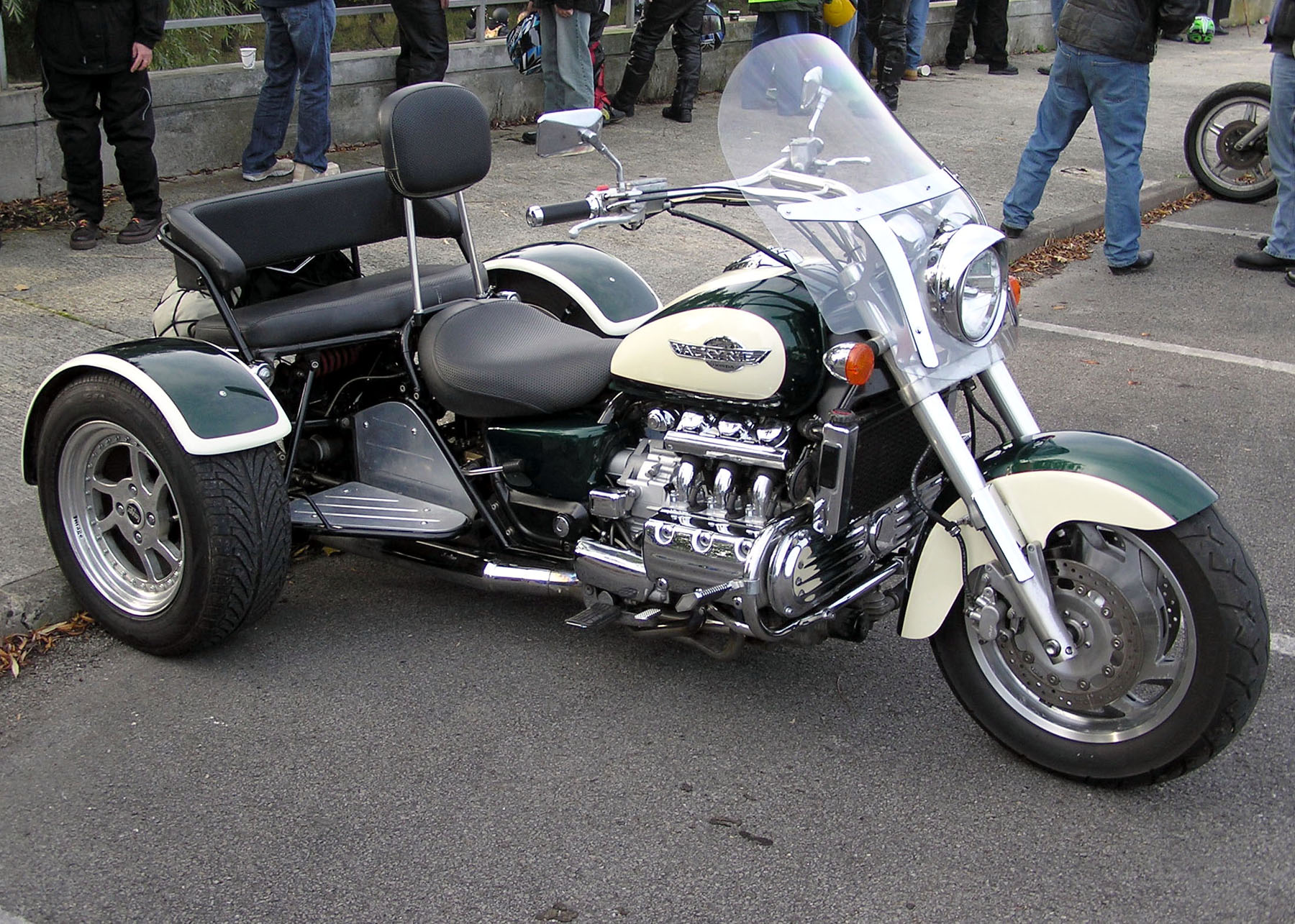 What risks are associated with riding a three-wheeled vehicle?

Although a three-wheel design can offer greater protection than a motorcycle, there is still considerable risk of injury when operating a three-wheeler.

It’s important when considering a three wheeled vehicle to get adequate driving experience and training before taking it on the open road or driving with a passenger.

What will my insurance cover?

The III says that in most states, motorcycle riders must have liability insurance, which may help protect you if you’re found at fault for an accident that results in injuries to another person or damage to someone else’s property. Depending on your state’s laws, you may therefore be required to have liability insurance for your three-wheeled vehicle. 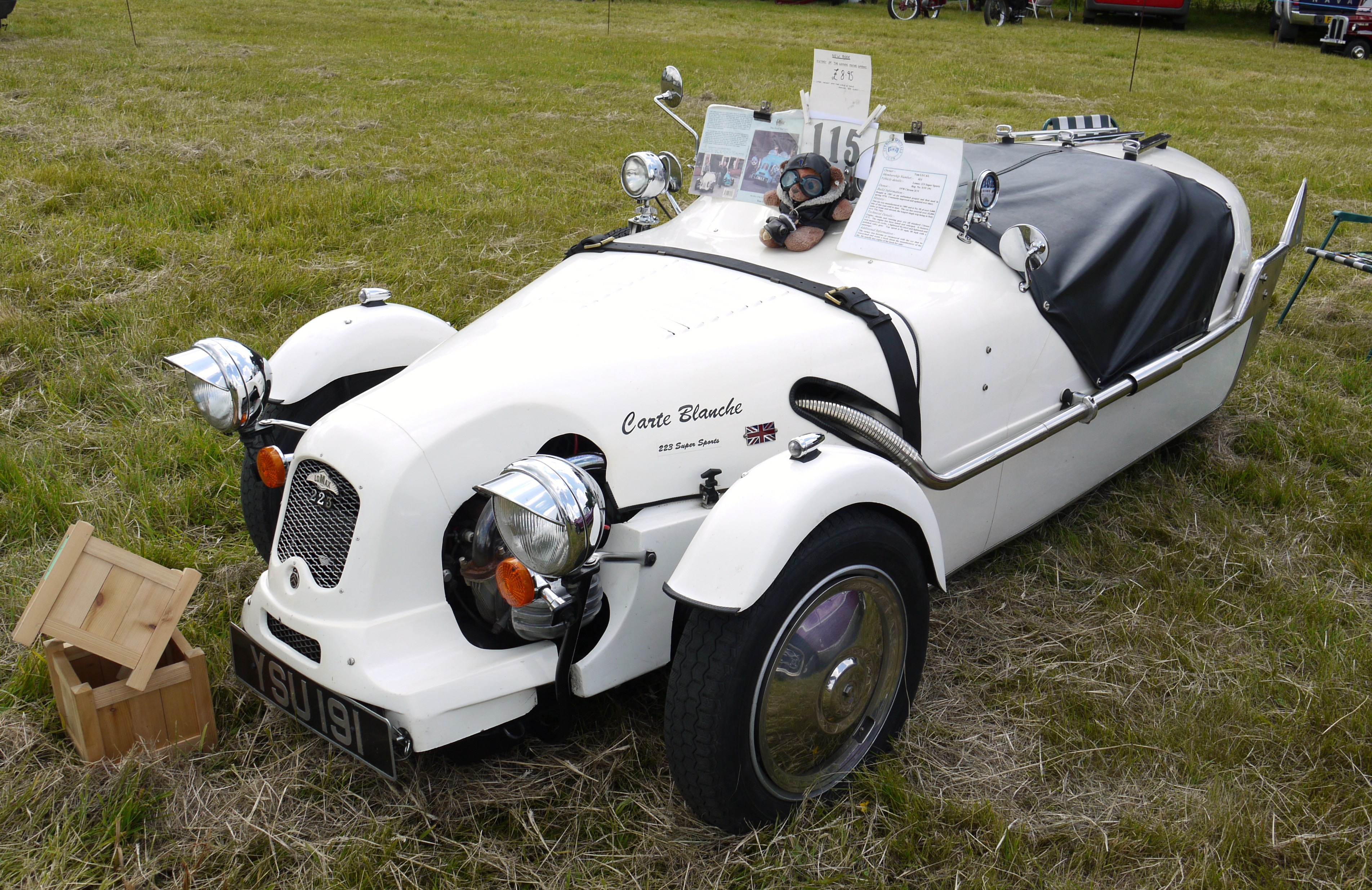 What if I get in an accident involving a three-wheel vehicle?

Last month, a man driving a three-wheeled vehicle died after being involved in a car accident in Las Vegas, Nevada. The size and lack of protection offered by his vehicle, made him much more susceptible to injuries than the other driver.

While with riding a trike you may be less likely to flip your vehicle, you can still suffer more serious injuries to include spinal injuries, traumatic brain injuries, or worse, wrongful death. A Los Angeles car accident attorney from Rose, Klein & Marias LLP says that contacting a lawyer that specializes in motorcycle accidents is your best bet after an accident of this kind. Whether you were fortunate enough to avoid a severe injury or not, having a personal injury attorney on your side will ensure that you know your rights and obtain a fair settlement. With the right lawyer on your side, you can avoid insurance loopholes and ensure you’re taken care of.