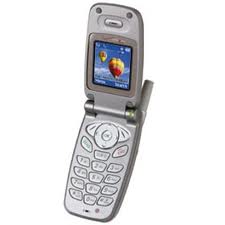 A driver of a Cadillac sedan, who, according to investigators, was distracted by his ringing cell phone, caused an fatal accident in Porterville, California.  The fatal distracted driving crash occurred Saturday night.  The driver’s cell phone had apparently fallen, and when the driver searched for it, he veered into oncoming traffic.  The driver and three passengers were taken to the hospital with moderate injuries.  The other car held an elderly couple, and the man was killed, and the woman was seriously injured.

Just another example of how dangerous it is to drive distractedly, eyes off the road for just a second, can cause injuries or death.  There is a big push against texting while driving, but there are other ways of being distracted while driving, such as talking on the phone, talking to other people in the car, changing the radio station, or even changing the temperature.  It is very important when driving to always pay attention to everything around you, but sometimes it is just too easy to get distracted.